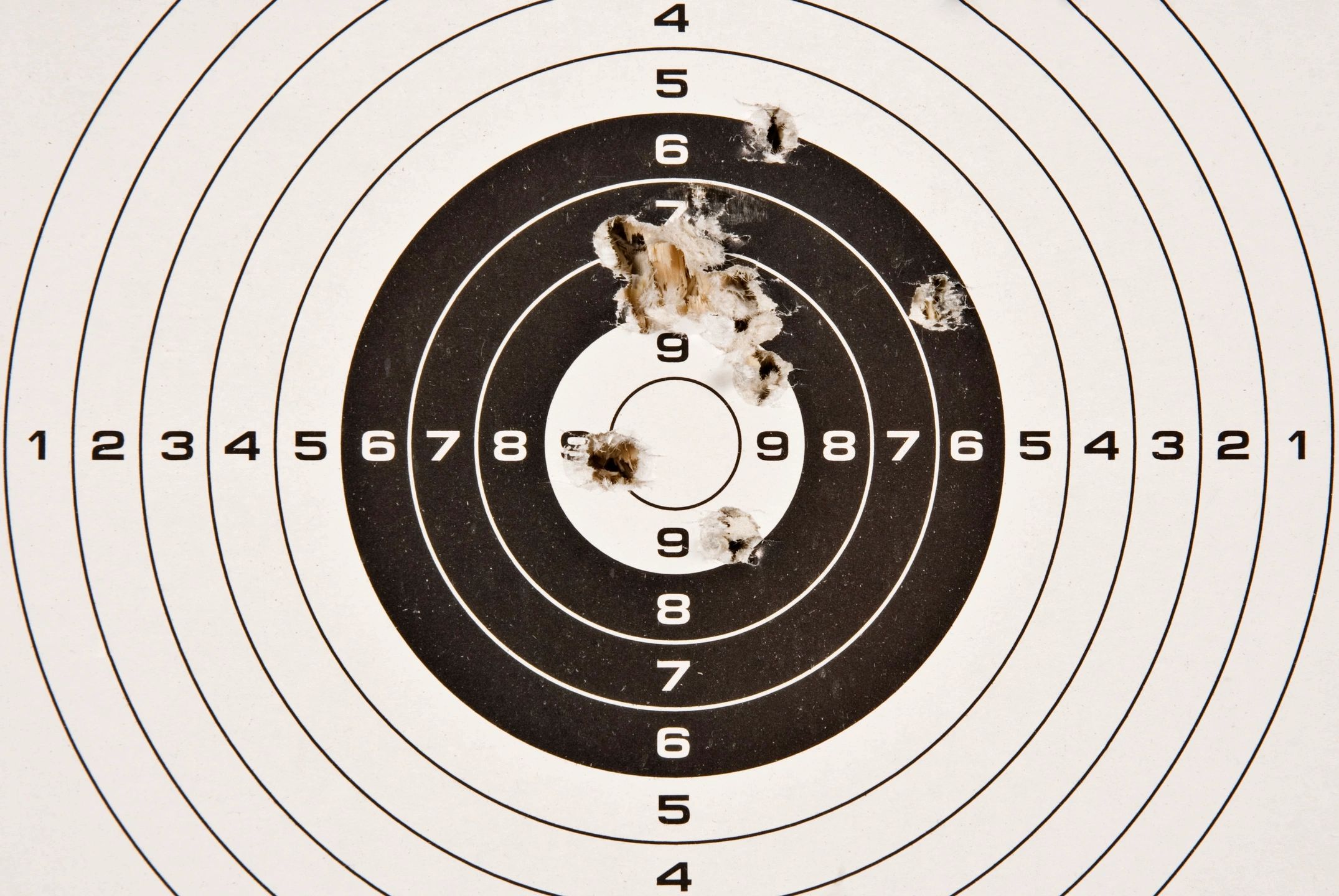 Easy Exercise That Will Make Your Rhythm Bulletproof

The skill we are talking about here is the ability to keep a rhythm and play tightly in that rhythm. This is an essential skill because even if you play the smoothest chords, get the best tone out of your instrument and know a lot of songs all of that will not help you at all if you cannot play them at the right time. So to make sure you never hit it at the wrong time in a situation that is important you should invest some of your practice time into it. To give you an Idea how you can do this I will show you an excellent exercise and some variations on it.

Take a simple phrase that has a multiple of 4 notes in it and learn it on your guitar. It does not matter whether you take them out of a scale or just take any four notes. Here is an example phrase from the G major scale:

Play this phrase to a beat from a metronome with each note as a quarter note. Raise the speed continually until you reach a speed at which you cannot play the phrase cleanly and correctly for 5 times.

When you have established that speed divide it by half and play the notes as eight notes. Because you halved the speed of the beats and you play two notes per beat you playing speed is exactly as fast as before.

Repeat that process once more i.e. half the speed of the beat again and now play the phrase in 16th notes. You should still play at the same speed but the beat will only occur every four beats.

All of the above was a preparation for the real exercise which follows now.

You will find that it‘s not easy to do these things because you are fixated on the beat. The challenge clearly is not a limitation in your fingers because you are have proven in the former steps that you are able to play the phrase at that speed. The only limitation is your ability to feel and count rhythm.

To make the beginning easier I recommend counting 1-2-3-4 on each beat to get a feel when the 16th notes should ring. Then start your phrase on the appropriate time.

A small variation would be to still start on the first 16th but starting on the second, third or fourth note of the phrase. Some find it easier to start this way.

If you struggle with the speed allow yourself to reduce the speed by 10% to 20 %.

You can apply this training exercise to any piece, lick, riff or phrase you learn to play on your guitar and it will make your playing significantly tighter. Another added benefit is that you learn how all those phrases and licks sound if you change the emphasis of the beat. This will inevitably open up new door to your creativity.

This article was written by Rene John Kerkdyk. He teaches guitar on Hildesheim, Germany. If you are looking for guitar lessons in Hildesheim be sure to drop him a note.