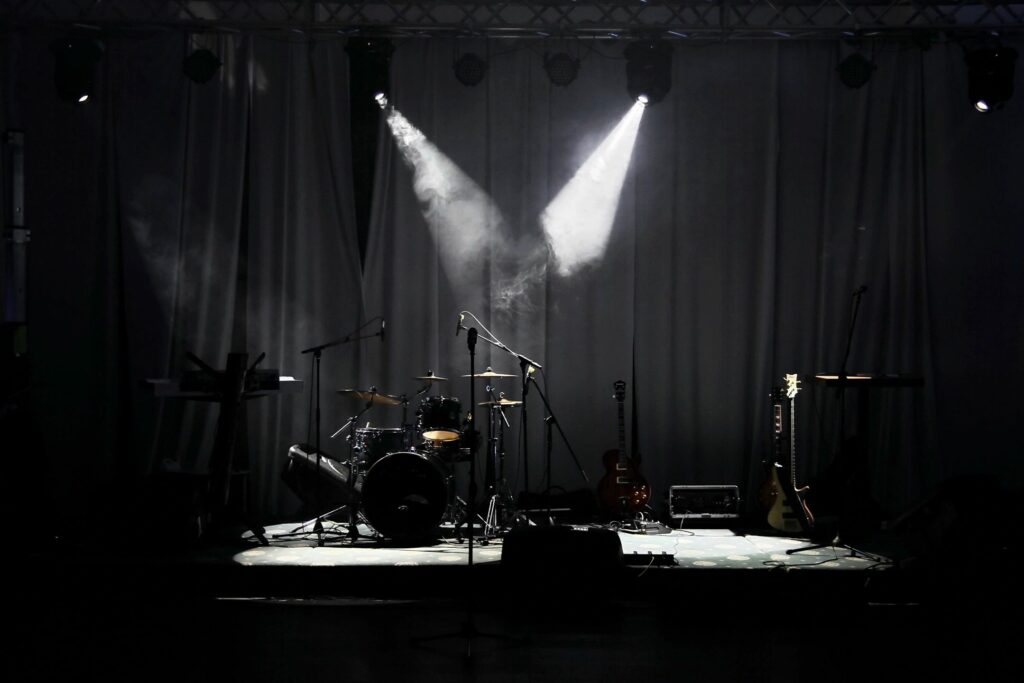 The Most Essential Ingredient for Success

Here’s a typical question that I hear all the time:

“How long will it take me to become good on guitar?”

From the point of view of a beginner, it may seem like a legitimate question. Unfortunately, it’s a
question that nobody can really answer. I will go as far as saying that it’s a ‘meaningless question’.

Because those asking it already know, deep down, that there is no real answer to that question.
What that question reveals more than anything, is the mindset of the person asking it.

The blunt part of me wants to answer: “It will take you as long as it will take you, bum! And if you
need to ask that question, then you have already lost.”

It may sound harsh and unsympathetic, but it’s also the truth. When you ask the ‘how long will it
take me’ question, it just shows that you ‘wish’ you could become something, but that you don’t
really WANT it.
You’re trying to bargain on the cost of it, as if you could ever negotiate what it takes to acquire a
skill. What you’re really saying is: “I wish I could become good, but only if it doesn’t involve a lot of
hard work and time.”

There’s an enormous difference between wishing for something, and truly wanting it. Those who
truly WANT something don’t need to ask that question. They know that it will take whatever it will
take, and they are prepared to do exactly that to reach their goals.

Therefore, the first thing I want you to do is to eradicate that loser’s question from your mind, and
replace with a much better question. A question that doesn’t try to bargain on what’s needed, but
that goes straight to the core of it, such as this one:

“What’s the one thing that’s most essential to my success?”

I’m glad you asked, since I have the answer to that question. And it’s a genuine answer this time.
Here it is:

es. Good, old fashioned persistence. It’s not glamorous, but it’s what works and what’s needed.
Reaching a certain level of skill requires a certain amount of consistent, intelligent effort. There is
just no way around it. This is true for any learnable skill you can think of, and music is certainly no
exception. No one ever becomes great at something by accident.

The biggest factors that will determine your success are your own desire to succeed whatever it
takes, and an unshakeable belief that you will succeed.

There may be times when things will seem hard, or progress seems to slow down for a while.

There may be times when life gets in the way and interferes with your focus and practice time.

There may be times of stress or sickness, or upheaval in your personal life. These things can happen
to anyone, and happen they will. Then your desire and resolve will be tested.

Have faith that you will conquer any obstacles and setbacks. Stay on the path. Don’t quit taking
lessons and practicing because ‘the time is not right’, believing that you will resume when ‘things get
easier’. That rarely happens, believe me. The more time passes, the more you see yourself
regressing and the more likely you are to get even more discouraged from ever starting again. All
your previous efforts will then have been wasted. Instead, do your utmost to stay on the path.

If life hits hard, hit back even harder! Instead of giving up, redouble your efforts. You don’t get
stronger by quitting. You get stronger by strengthening your resolve even more.

Keep visualizing your goals, and appreciate the great benefits that music training gives you, like
increased concentration, determination, self-discipline, enhanced coordination, brain development,
better academic achievement, stress relief, creativity, self-expression, and self-confidence. Music
can be the greatest positive influence in your life, and a haven from life’s troubles when you need
one. It will give you fulfillment, a sense of achievement, and the self-respect that comes from
knowing you can do something demanding if you really want to. And no one can ever take that away
from you. Once you achieve something which you previously thought was unattainable, you will
know how amazingly satisfying it can be. You will relish that feeling and look forward to many more
such moments. It will make all the effort more than worthwhile.

About the author:
Aldo Chircop is a guitarist, composer, producer and guitar teacher based in Malta. He is president
and chief instructor of Malta Rock Academy, home of the best blues, rock and metal guitar lessons in
Malta