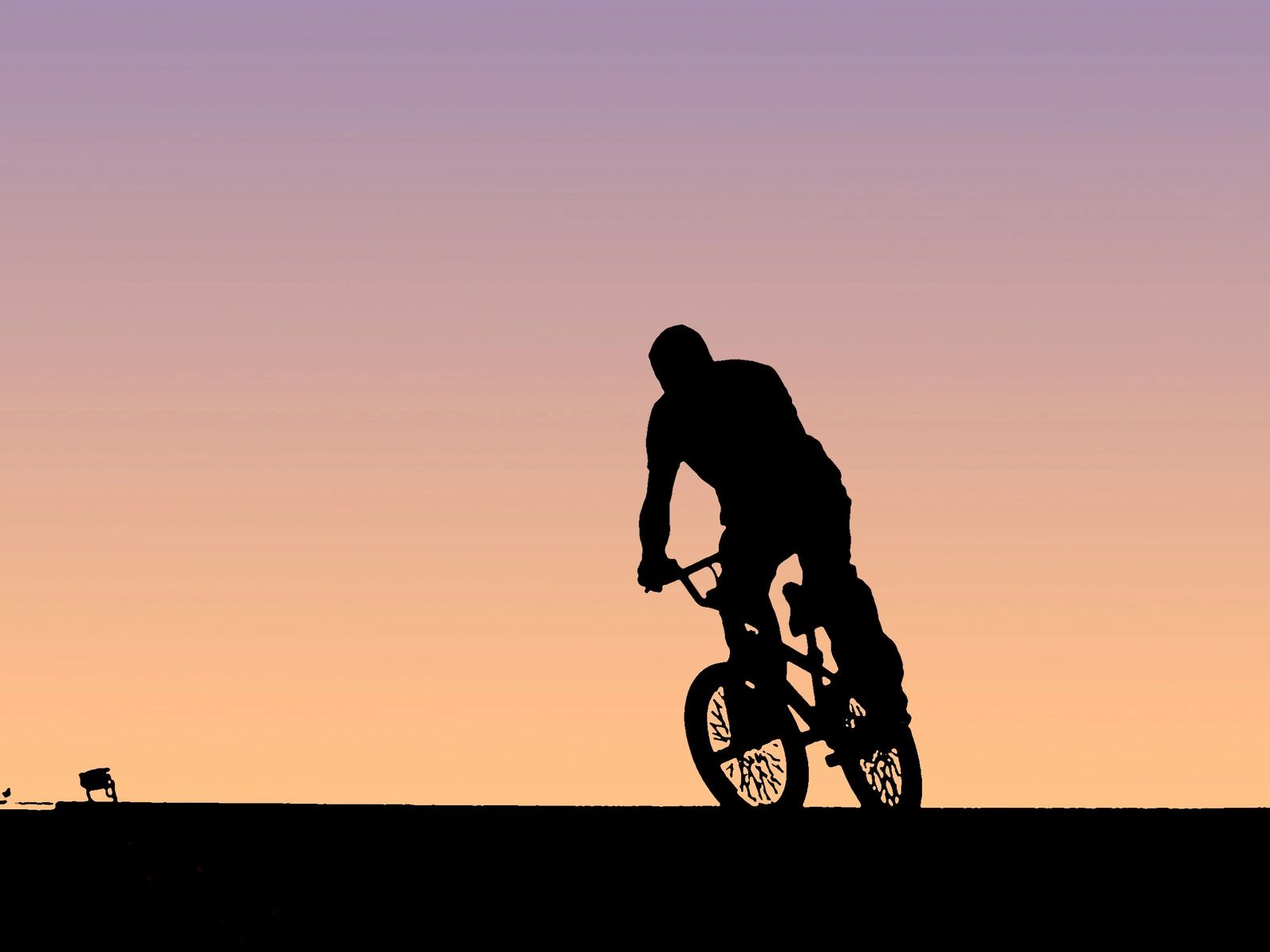 I was teaching a few of my students recently, who were facing a very common challenge when it comes to playing guitar at a beginner level – strumming and changing chords at the same time. This is a hurdle that many early learners find very intimidating when they first start doing it. They’re typically not used to the multitasking and mental juggling required to change from chord to chord, without throwing off the strumming. You may be dealing with this yourself.

What needs to happen in order to permanently overcome this hurdle is quite simple, and I’ll explain it using an analogy.

When you first learn to ride a bicycle, what is the main challenge that needs to be conquered? It’s keeping your balance while riding. How do you do this? By continuously moving forward and keeping the momentum going. However, many kids are often nervous about falling, and that stops them from peddling. They don’t yet realize that it’s MUCH harder to keep your balance while sitting still.

Strumming and changing chords is the same, however in this case our “balance” is in our strumming hand. For you to comfortably strum and change chords simultaneously, you need to keep your momentum moving forward by keeping your strumming hand moving consistently, no matter what. This means moving it even if the next chord isn’t fully formed yet.

It’s very tempting to want to stop strumming so that you can get your fingers in the right place. However, if you want to effectively and permanently get your hands working together, you need to actually practice that multitasking. If you stop strumming, then you’ll just be switching from one task to the other instead of actually connecting them.

Don’t let your fear of making a mistake, hitting an unclean chord or hitting the wrong strings stop you from doing what you need to do to really play guitar.

In truth, if you find that this multitasking is hard for you to manage at first, you WILL make a few mistakes along the way. It’s part of the game, and even serious players will mess up every now and then. I’ve done it on stage – in fact, here’s a quick story:

In early 2018, my 3-piece band lost our bass player and were down to just the drummer and myself. However, shortly after this happened we were invited to open for the band Rosetta, a band we’ve admired for years. We took the gig, and I hooked my guitar up to 2 big amplifiers so that my playing was louder. I sounded huge alright, but I was also nervous – literally everything that wasn’t drums or vocals, was my guitar playing.

That sounds stressful, doesn’t it? I had no one to back me up… in front of a band I idolized!

While the gig went well overall, there was one point where I was playing a riff and my finger didn’t land on the right string. In fact, it landed between the strings, and when my pick played that string there was a squeaking sound. Remember, not only was I the only stringed instrument on stage, but I was coming out of 2 amplifiers, so I was super loud.

However, no one made a big deal out of my mistake. Why? Because I didn’t either. I didn’t have time to – the song was still going, so I had to keep moving forward, and it happened so fast that some people didn’t even realize it happened when I asked them later. It was so short that it didn’t even register in their minds.

Do you see how mistakes happen, even at a professional level?

And fortunately for you, messing up the next chord won’t result in bloody knees and elbows.

Ryan Mueller is a professional musician, songwriter and guitar teacher who regularly helps guitarists of varying interests realize their potential and exceed their expectations with their playing. He has been through these hurdles, and is dedicated to helping his students overcome them with his guitar lessons in Etobicoke.