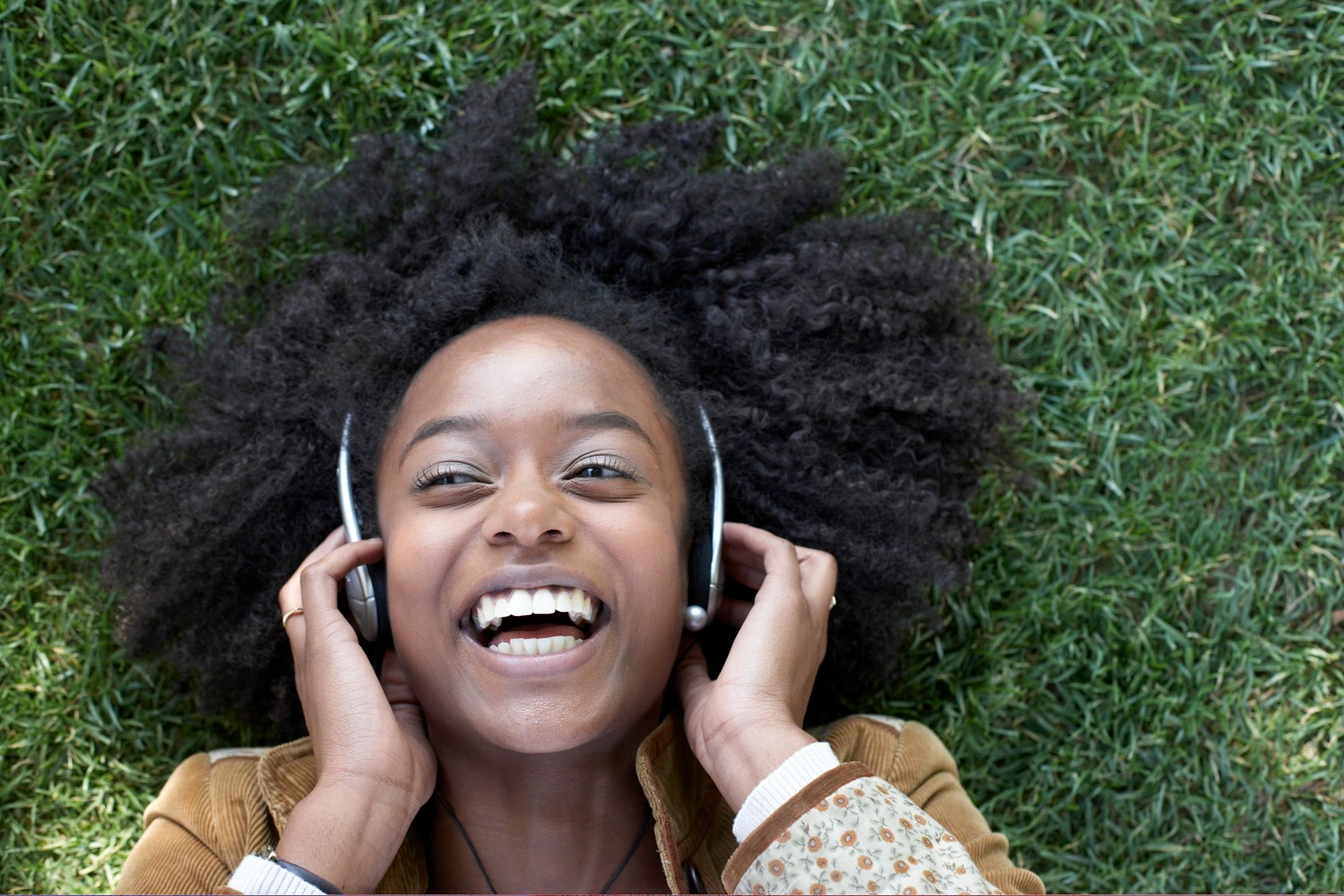 Does What You Have Written Sound Bad Over These Chords? Here’s Why

This is a common problem amongst people who first start to write anything. This is one of the things that cause people to give up or doubt themselves when they are trying to write songs or improvising and things like that. They try to write something and they try it over the chords and it sounds pretty bad.

What I want to say is that this is a common problem, this is not caused by a lack of talent, you don’t have this problem because you are not good enough or anything like that. If you are doubting yourself, stop doing this, this is a problem that is easy to solve.

Or perhaps you are trying to put chords to the lick you have written instead of the other way around. But when you select a chord it may sound good but a lot of the time you pick a chord that sounds bad over the idea. And you have no idea really what makes one chord sound good over ideas or how to write an idea that sounds good over the chords you have each time.

Would you like to be able to do it? First of all:

Here is why your ideas and chords do not work together

You are playing dissonant pitches over the chords, or placing chords that do not have the notes of the lick in there. You are likely doing this because you don’t even realise it. See, this entire problem is caused by a lack of music theory knowledge and possibly lack of fretboard knowledge.

If you do not know what dissonant pitches are- it simply means notes that sound unstable over something, dissonance is unstable sounding. The opposite of this is consonance. This is playing notes that sounds stable and nice over chords.

Should dissonance be avoided at all costs? Yes and no. In the beginning it would be good to avoid dissonance or only have them as passing tones to develop your ear and get creative and make things that sound good right away. But eventually you will want to learn to control dissonance. This is not to be avoided long term because you will be limited if you do this.

A big part of music is the idea of tension and release. If you just have nice sounds, then you will eventually be bored. If all music was just all nice and pleasing music would be very boring as we are attracted to drama and tension. Dissonance is great for expressing certain emotions and achieving certain effects.

However dissonance is not for sounding pleasing and creating things that sounds like it “works.”

You are not controlling the dissonance effectively and have it there without realising it, so it just sounds and will be perceived by listeners as a mistake. This is the problem.

Here is how to fix this:

1) Learn what the consonant pitches are over the chords

2) Find those notes on the guitar and begin and end your ideas on these notes, or if you already have the lick, place chords over the lick that has the notes of the lick inside the chord.

For example if you have a lick in e minor, and it has the notes E, F#, C, B, A. The first note is E and the ending note is A. The next thing to do is to find a chord that has the note E and A. Or you can have only 1 of these notes in the chord and it will still work.

Or if you have a chord progression G, C, D, G. You learn the notes in these chords and begin and end your ideas on any of the notes in the chords. For example for the G chord, the notes are G, B, D. If you are writing an idea over this chord, beginning and ending on G, B or D will be good. Each note has it’s own feeling and emotional quality but either one of these will sound consonant.

About the author: Jake Willmot is one of those guitarists who has to have long hair. He just can’t be a short haired guitar player as all of his favourite guitarists are like that. When he is teaching guitar lessons in Exmouth, Devon he likes to help people not just by giving him stuff but by helping his students solve their problems in their playing to help them play the guitar like a pro.